The armed car was invented by Royal Page Davidson at Northwestern Military and Naval Academy in 1898 with the Davidson-Duryea gun carriage and the later Davidson Automobile Battery armored car. These were not ‘armored cars’ in the sense implied by the modern term, as they provided no real protection for their crews against any kind of opposing fire. They were also, by virtue of their small capacity engines, far less efficient than the cavalry and horse-drawn guns that they were intended to complement.

At the beginning of the twentieth century, a number of military armored vehicles were manufactured by adding armor and weapons to existing vehicles. The first fully armored one was the “Motor War Car” designed by Vickers in England in 1902.[1] The Italians used armored cars during the Italo-Turkish War.[2] A great variety of armored cars appeared on both sides during World War I and these were used in various ways. 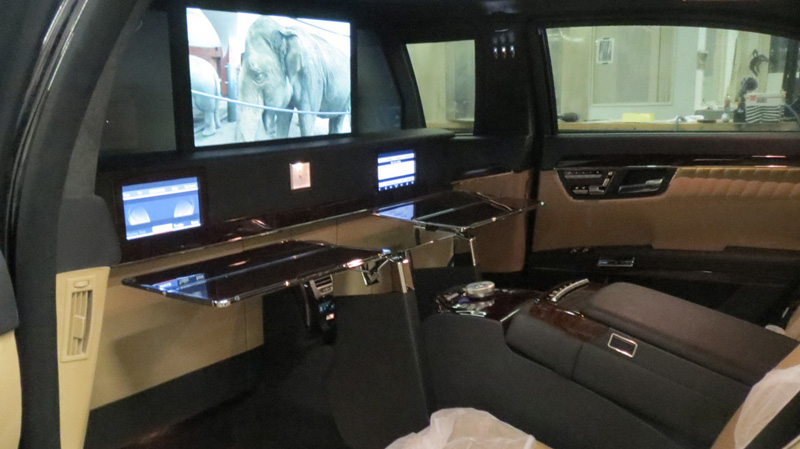 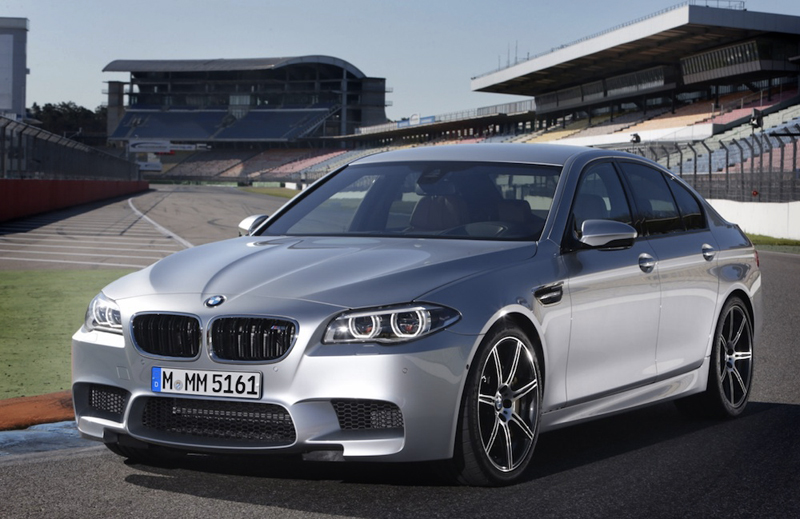